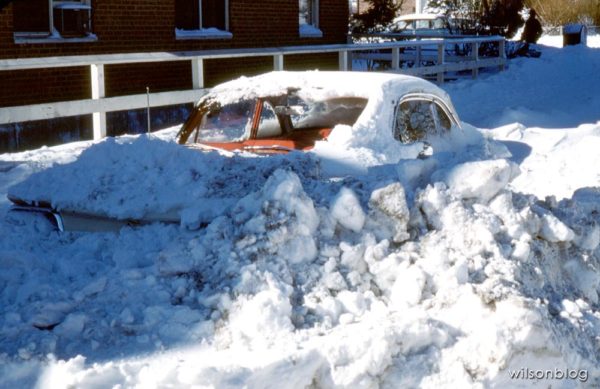 The Smith & Wesson 4505 was the blue steel variation of the company’s full-sized stainless steel .45 Auto, the 4506. Both pistols featured the rugged new S&W “Third Generation” design with 5-Inch barrel, DA/SA trigger, eight shot magazine and a recoil-absorbing heft of 41 ounces. While the 4506 remained in production from 1988-1999 the 4505 was just produced one year, 1991. Only approximately 1200 of the blued models were made and it is estimated that less than a third featured the factory adjustable sights as pictured on this gun.

Information from Standard Catalog of Smith & Wesson by Supica and Nahas. 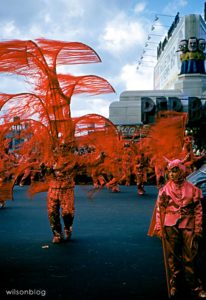 Here’s wishing a happy, healthy and prosperous 2018 to all my readers!